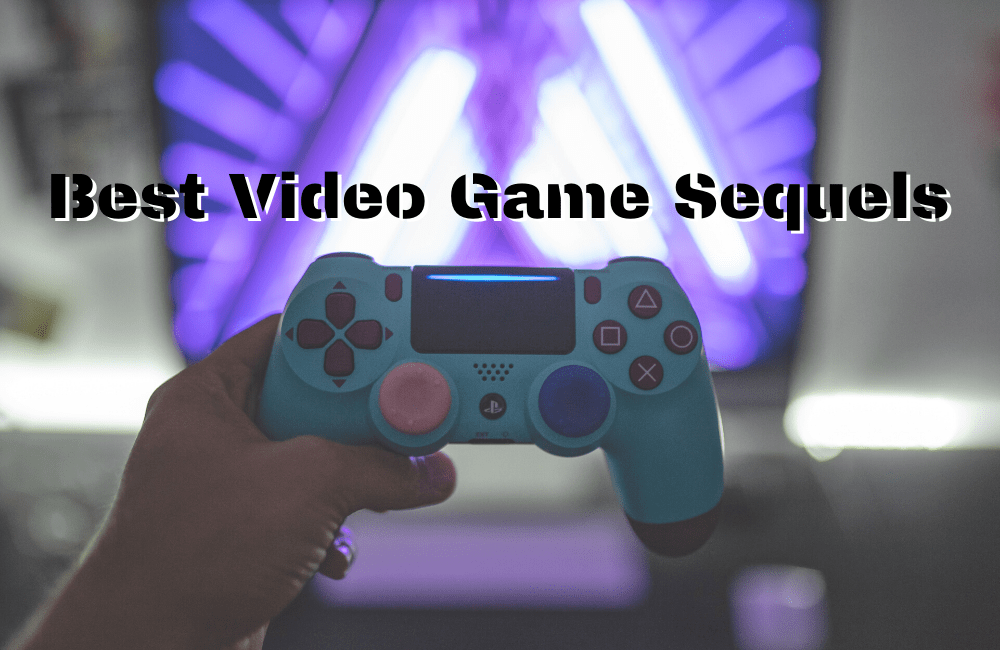 You can practically guarantee that if a movie does well in box-office sales, you’ll be seeing a sequel in a couple years (or a couple decades in Disney’s case). Sometimes the sequel is actually good, sometimes ~ rarely ~ it beats out the original, but the outcome we see most often is that the sequel just doesn’t compare. Some examples? Speed 2: Cruise Control, The Matrix Reloaded, Dirty Dancing 2: Havana Nights; the list goes on and on. Whether it be because the original cast has been replaced with people who are supposed to be the same character but are just nothing like them. Or it’s a plot that so closely mimics the first movie, you can’t even tell it’s new.

Video games, however, are one segment of the entertainment industry that consistently get sequels right.

Nintendo was onto gamers’ love for a wide selection of characters to play and violence when they combined the two and produced Super Smash Bros. Super Smash Bros Melee took a Nintendo game and its concept, brought it to GameCube, and produced a game of staggering proportions. Familiar characters like Zelda, Yoshi, Bowser, and Ice Climbers all offered different skills as fighters.

Melee actually isn’t astoundingly different from the original in terms of gameplay but it does offer a larger range of characters, more stages, and a better single-player experience. With the ease to pick up and play the game, despite its surprising level of depth, Melee is still the Super Smash Bros game of choice for many gamers nearly two decades after it was originally released.

There’s probably a large percent of the gaming population that didn’t even realize that Red Dead Redemption is a sequel to Red Dead Revolver. The game offered an expansive, sparsely-filled landscape that players could explore with an “old west” motif but with the sequel, you now have the ability to tie people to train tracks. And as if that didn’t make you want to jump off your couch and run to your nearest Video Game Heaven to pick it up, it adds in the terror of the undead, the last video game where adding zombies where they seemingly didn’t belong was still not overdone.

Batman is the perfect hero for a stellar video game series. Think about it: he doesn’t have “powers” per se that would overwhelm gameplay like most of the other superheroes, he has a great line-up of nemesis, and he’s just freaking cool. This sequel picks up months after the events of Arkham Asylum with former warden, Quincy Sharp, now reigning as mayor of Gotham City. Arkham City descends from video game classics like Super Mario but it’s like the evolved, cool older sibling with some of the most thrilling combat and stealth you can experience with a controller.

Assassin’s Creed II is a continuation of Ezio Auditore Da Firenze Attempting to find mythical artifacts that allow him to learn more about his ancestors in Renaissance-era Italy. This sequel includes stabbing historical figures, dodging guards, jumping into Haystacks, jumping from rooftop to rooftop,  and the savage act of engaging in fisticuffs with the Pope.

While the first Assassin’s Creed was great, there was an obvious problem:  the combat was clunky and frustrated gamers. Assassin’s Creed II fixed this issue with a more refined combat system in addition to a more exciting setting.

The Legend of Zelda: Majora’s Mask

Most of the Zelda franchise, with the same characters and the same general world, don’t really break the mold and make you think that they will be that exciting. Majora’s Mask, however,  brings a surprise that frustrated a lot of gamers at first. It felt a lot like Groundhog’s Day, you know that 90s classic where Bill Murray relives the same 24 hours for what seems like the entirety of the movie. In the game, you are continuously playing through the same three days but fans found a way to embrace the strangeness Abyss gameplay because of the numerous side quests that force you to follow different townsfolk’s routines.  Plus you get to fight an evil mask and an evil Moon and take on a bunch of different characters.

Many gamers will agree that Halo: Combat Evolved was Xbox’s most successful launch and completely evolved the world of first-person shooter games. Halo 2 had a tough act to follow but it did what any good sequel should do: kept the best aspects of the original game and improved the rest.

Halo 2 took a bit of an “if it ain’t broke, don’t fix it” approach bringing back everything you loved in the original but with some new additions that enrich the gameplay enough to make it feel fresh but still familiar. The thing that made Halo 2 potentially even better than its predecessor was the new multiplayer offering with more maps and balanced weapons and vehicles. Halo 2 still had you playing as Master Chief but now player 2 could join locally as enemy elite, The Arbiter.