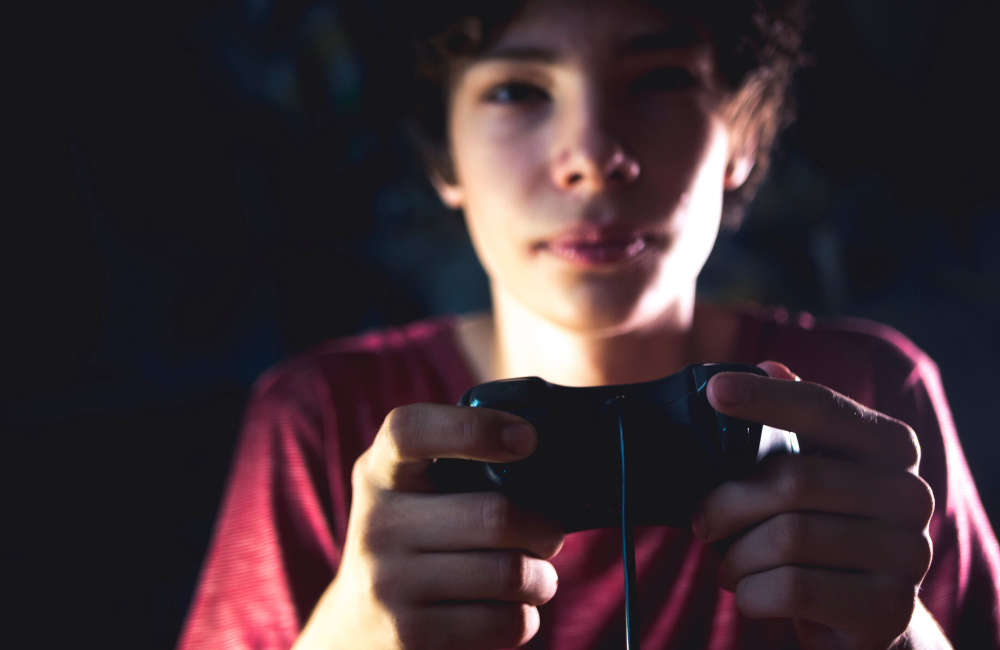 How Video Games Can Improve Your Kids’ Vocabulary & Brain Function

With video gamers collectively spending 3 billion hours per week in front of their screens, video gaming is obviously a very popular pastime. Because there are so many users, this has become reason enough for people to praise and demonize it without any real data backing their claims. However, many scientists have researched its effect on the brain and behavior.

Now, we’re not here to convince you that video games have a positive effect on gamers. That’s not really our style. But we do find some of the evidence of the effects of video games to be especially interesting so we thought we’d share.

Based on the results from 116 scientific studies published in Frontiers in Human Neuroscience, video games can change the way your brain performs and also its structure. Video games are known to affect attention. Many would assume that this would be a negative effect. The studies, however, conclusively show that video game players display improvements in several types of attention, including sustained attention and selective attention.

The regions of the brain that play a role in attention are more efficient in gamers when compared to non-gamers and they require less activity to stay focused on demanding tasks.

71% of parents indicated that video games have a positive influence on their child’s life.

Evidence from the same study also mentions that playing video games increases the competence and size of parts of the brain that are responsible for visuospatial skills. These skills dictate a person’s ability to identify visual and spatial relationships among objects.

A study published in Nature found that cognitive performance improved when older adults played 3D video games and some of the effects of aging on the brain actually reversed.

It is no secret that learning a new language can be challenging. Not only do you have to learn a new word but also how it operates within a specific sentence structure.

Just like movies with subtitles, video games come with this option which gives players exposure to different words and sentence structures. Seeing a word in a sentence makes it much easier to derive the meaning based on the context of the sentence. This is a much more useful learning tactic than just memorization.

The addition of subtitles on any media allows the viewer to hear the word’s proper pronunciation but also see the correct spelling at the same time. This is a feature not offered in regular day-to-day conversation and progresses the language-learning process significantly.

We can assure you that the effects of video games on the brain will continue to be a hot button topic that will be explored further. With this article, we are just scraping the surface of the potential video games have in enhancing cognitive development, preventing cognitive disorders, and improving vocabulary. We highly recommend that if you want to learn these skills and increase your arsenal of words, you should add video gaming to your learning toolbox by stopping in at one of our 3 locations and picking up a few great games today!