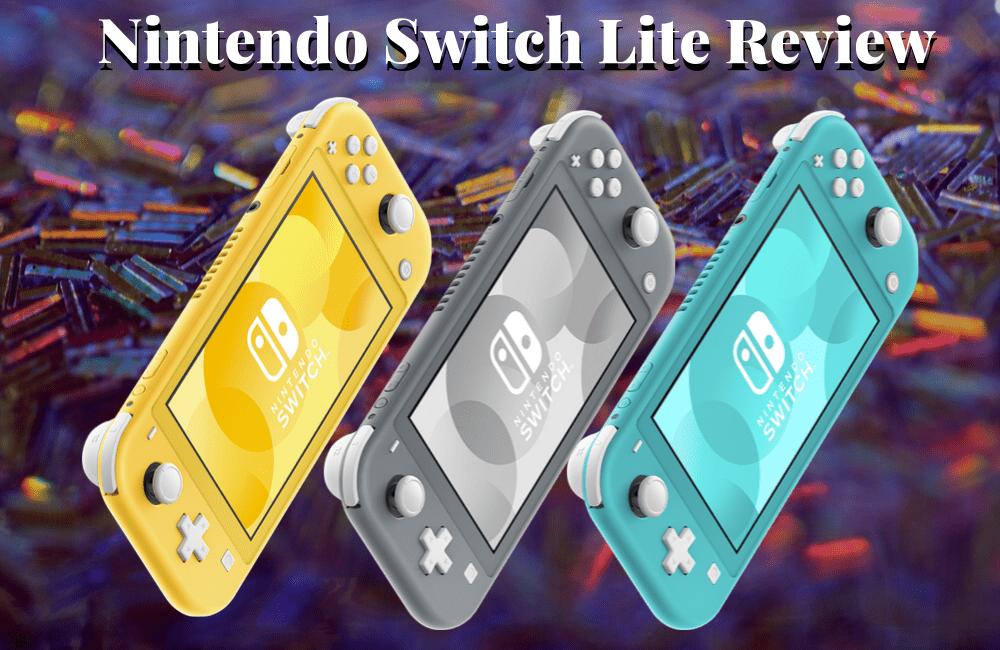 We can practically remember when Nintendo first hit the gaming world with quality products that offered a great portable solution to the gaming experience. They are truly a company that gets gaming on the go and considering that gaming can be quite a demanding hobby, it was a welcome change.

Fast forward to 2017 and they introduced the Switch which was an amalgamation of a traditional handheld game and a home gaming console. In case you didn’t go for the Nintendo Switch, it was a tablet that you could play anywhere you wanted but you could also slide it into a dock and play games on your television. It made it so that there was no division between portable games and console games and we were all for it. There were, however, a few drawbacks with the Switch: 1) it wasn’t as compact as the company’s previous handheld products, 2) because of its size it caused finger cramping, and 3) it had a short battery life, certainly not ideal for on-the-go gaming.

Two years later, released September 20th of this year, Nintendo introduced the Switch Lite to solve all those problems. The Switch Lite is 3.6 inches high, 8.2 inches long, and 0.55 inches deep with a 5.5-inch touchscreen. It’s super light making it easy to pack, carry, and play just about anywhere. It’s comfortable to hold and thin but not so thin you’re worried it’s gonna snap in half if you throw it into your bag. It feels sturdy and sleek. The controller layout is essentially the same as the Switch and it has the same game card slot and a headphone jack. Nintendo says that it has three to seven hours of battery life.

With those things in its favor being said, there are some things that set the Switch Lite apart from its predecessor that are worse. In order to decrease the size and price point of the game, Nintendo took out a few key features, namely the detachable controls and the device’s ability to connect to the TV. And there are some features lacking that carried over from the Switch: there is still no native chat support or Bluetooth audio support.

It’s also worth noting that the Switch Lite does not support the entire Switch Library. Because it lacks a dock, HDMI output, and Joy-Cons, it can’t connect to the TV and therefore only supports games that you can play in handheld mode.

Who is the Switch Lite best for?

While it has qualities that are better than the Switch, it’s not a necessary upgrade if you have the Switch and love it. The new features are great, but may only speak to you if you’re looking for a more mobile-friendly version of the Switch. If you tend to be a solo gamer and don’t find yourself playing it while docked, then snagging the Switch Lite might suit you well. Although the changes are not really significant enough to justify buying a whole new device, if $200 won’t break the bank, then you may find yourself wanting to add the Switch Lite to your console lineup for when you’re on-the-go. If you have yet to pick up a Switch at all and don’t see yourself playing on your television, then the Switch Lite starts at $100 less than the standard version. Something to seriously consider…it might be time to finally make the switch. ?