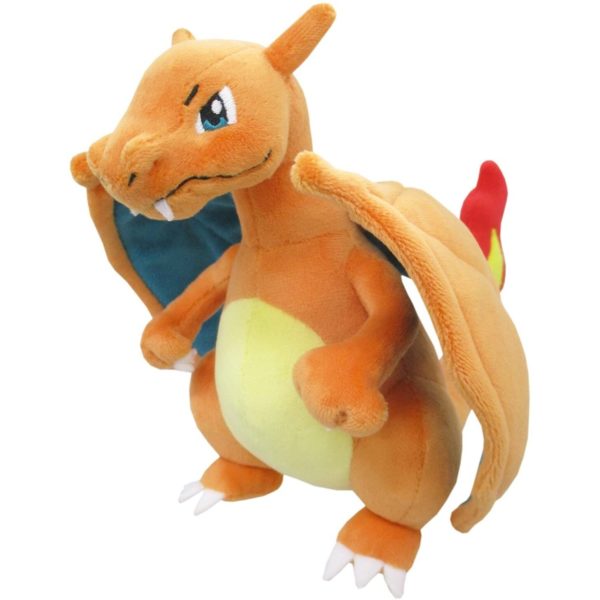 San-ei’s Pokémon All Star Collection plush series features a beautifully detailed version of Charizard! Some of the highest quality Pokémon plush on the market come from this lineup. Every plush is constructed out of super soft ‘minky’ fabric and weighted with beans to help them sit/pose.