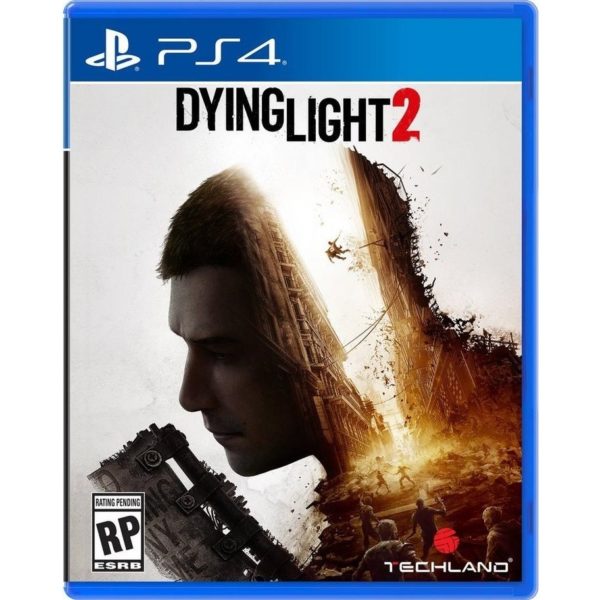 Coming soon to PlayStation 4. Pre-order today and pick it up locally at your preferred Video Game Heaven or Cool Stuff location!

The zombie hordes are back for more punishment, and you’re just the person for the job to take on the undead in a post-apocalyptic world in Dying Light 2.

This action RPG with a survival/horror setting takes you on an adventure to survive in a world where choice-based mechanics make every playthrough unique and thrilling. Set 15 years after the critically-acclaimed first game, you’ll face challenges from both the living and the dead if you want to survive.

The last great human settlement exists within an unforgiving, infected world, plunged into a modern dark age. During the day, bandits, factions and starving survivors roam the streets scavenging for scraps – or someone to take them from, by violence if necessary. At night the infected roam free, evacuating their dark hideouts to prey on the living.

You are Aiden Caldwell, an infected survivor. Your exceptional agility and brutal combat skills make you a powerful ally and a valuable commodity in this dangerous world. You can achieve things no one else can. Enter places no one else dares. With your unique abilities you have the power to be an agent of change within this decaying metropolis.
The fate of the city is in your hands.