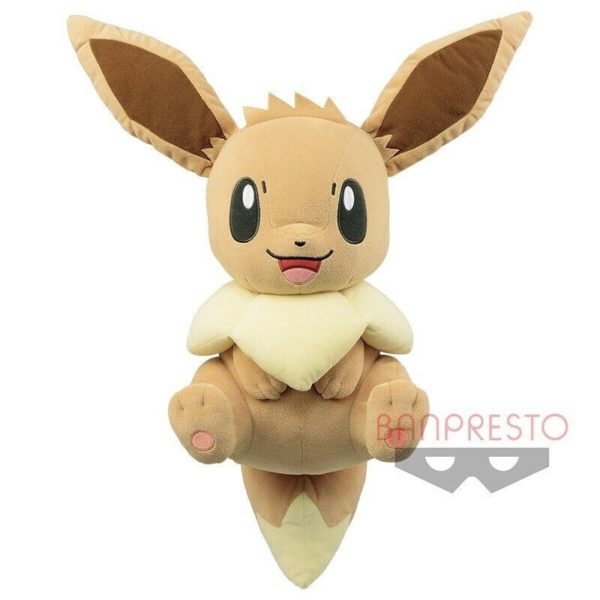 Eevee gets an adorable new addition to the popular “Yuttari” I Love Eievui plush lineup by Banpresto!