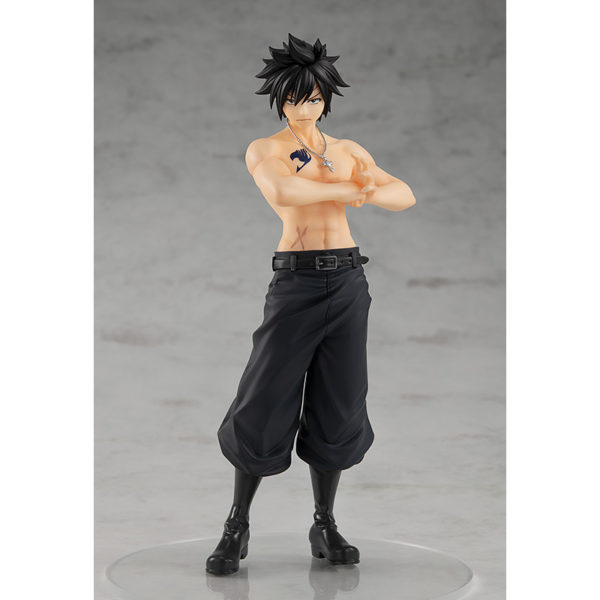 “I’ll show you what real ice magic is…”
POP UP PARADE is a new series of figures that are easy to collect with affordable prices and releases planned just four months after preorders begin! Each figure stands around 17-18cm in height and the series features a vast selection of characters from popular anime and game series, with many more to be added soon!
The next figure to join the POP UP PARADE series is the Ice-Make Mage Gray Fullbuster! He’s been recreated in a powerful pose putting his hands together. Be sure to display him with POP UP PARADE Natsu Dragneel (sold separately)!

Get Notification for Gray Fullbuster POP UP PARADE Figure