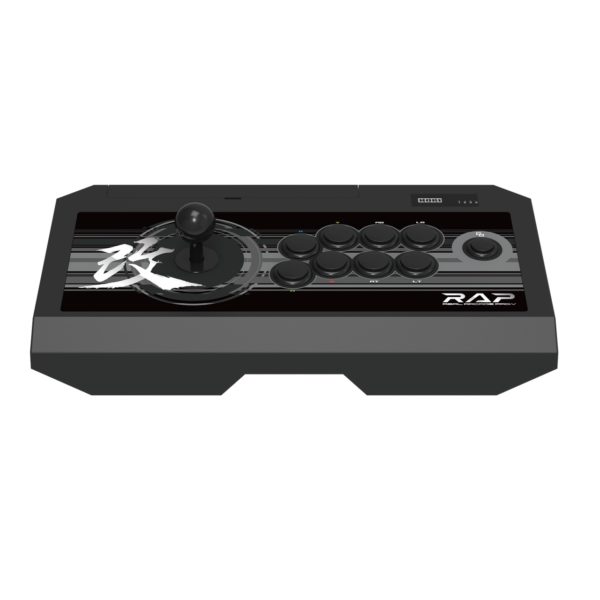 Officially licensed by Microsoft. Conquer the next generation of fighting games with the HORI Real Arcade Pro.V for Xbox One, Xbox 360 and for the first time Windows PC. Easily switch between platforms with a flip of switch, and plug and play on Windows PCs. This state of the art arcade style fighting stick features a sleek designed chassis and faceplate with metallic accents and HORI original Hayabusa stick and Hayabusa buttons. The critically acclaimed HORI Hayabusa stick lever has been designed with a v-cut cam structure to increase response time and reduce input load by up to 15%, and the new and improved Hayabusa buttons which have a special matte finish, rounded edges, and an even slimmer profile. Both of these HORI proprietary parts have been used in Japanese arcades and praised by the fighting game community around the world as cutting edge arcade parts for pinnacle responsiveness and reliability. Accept nothing other than the Real Arcade experience. Windows setup may require installation of additional drivers. Click here for driver installation support. 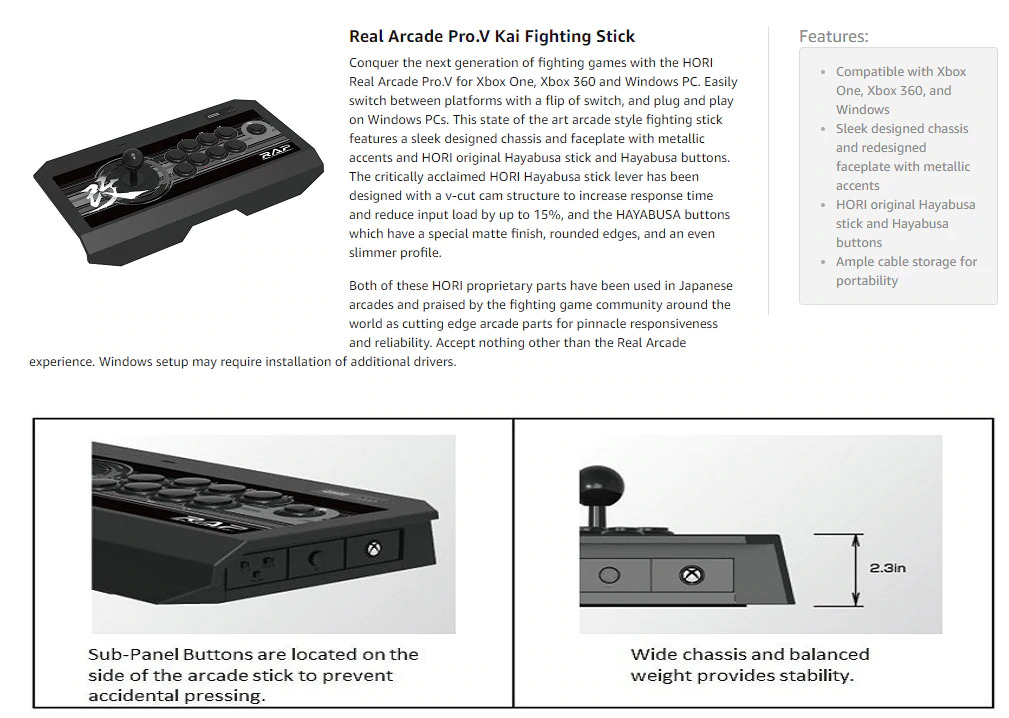 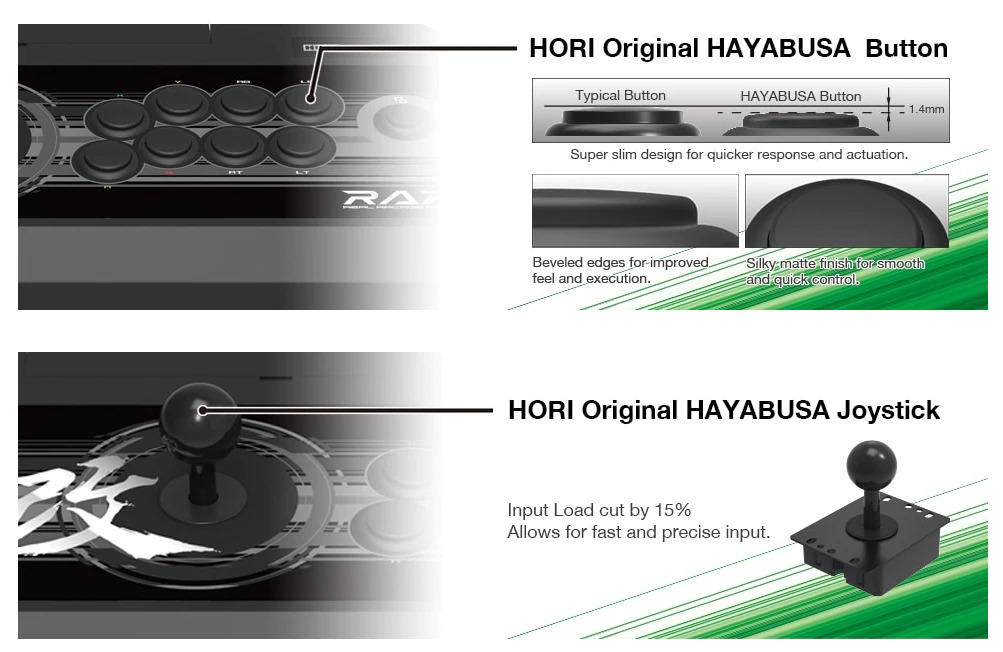