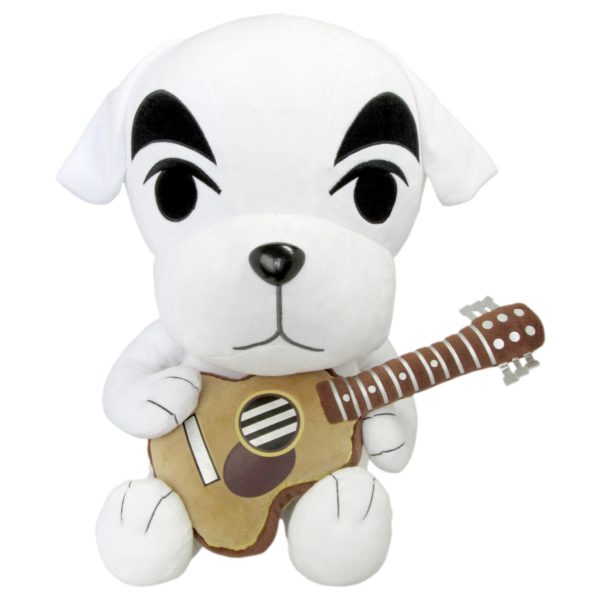 San-ei’s Animal Crossing plush series features a jumbo-sized and beautifully detailed version of K.K. Slider! Some of the highest-quality officially licensed Nintendo plush on the market come from this lineup. Every plush is constructed out of super soft ‘minky’ fabric and weighted with beans to help them sit/pose.