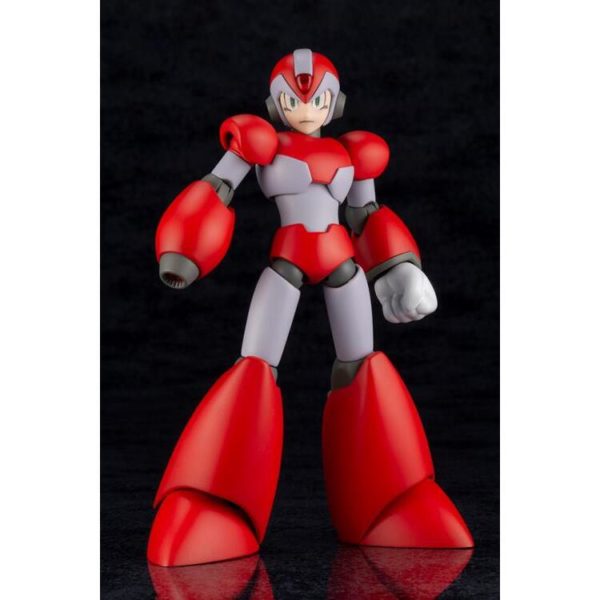 With over 35 million copies sold, the Mega Man franchise is a beloved videogame franchise loved by fans of all generations throughout the world. Beloved by fans for their fast-paced action and deep storytelling, the Mega Man X series became a core brand within the franchise. Now, from Mega Man X4 of that series, “X Rising Fire Version” will be joining Kotobukiya’s plastic model lineup.