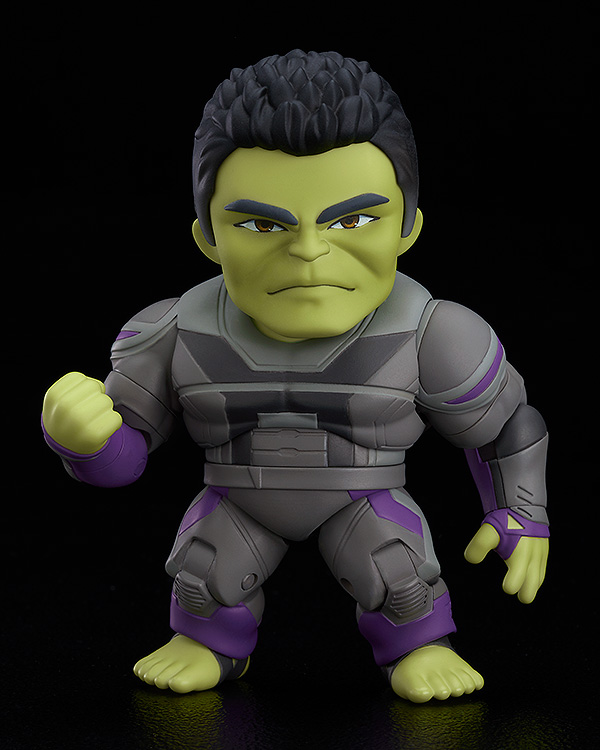 The Nano Gauntlet is included as an interchangeable arm part and can be displayed either with an open palm or with one finger pointing. A special base for recreating the final scene from the film is also included! Be sure to add him to your collection!