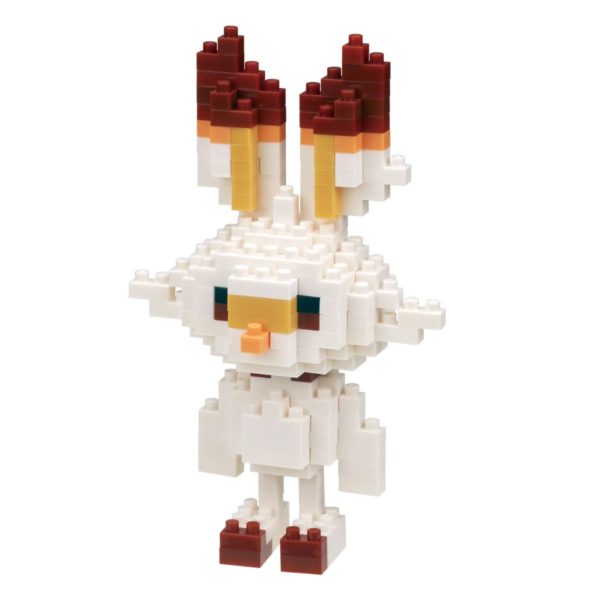 Collect ’em all with this addition of Scorbunny from nanoblock’s Pokemon Series. This nanoblock stands approximately 3.8 inches tall and has 180 pieces. This kit features all the details one would expect and is fun and easy to build!