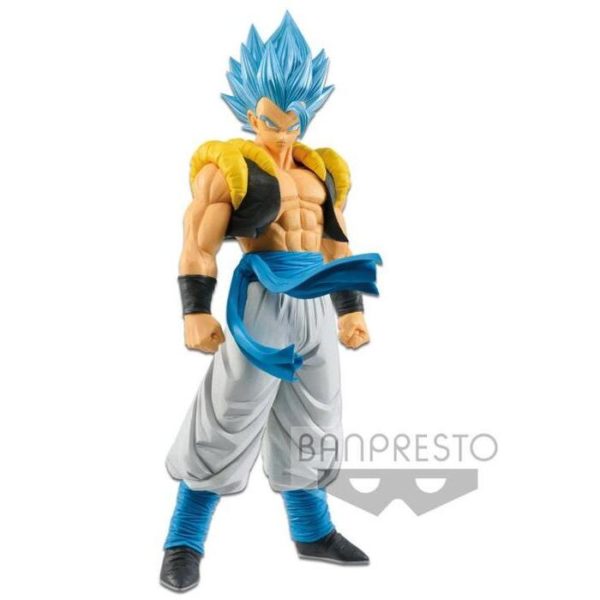 The next Grandista figure to join the series is Gogeta! He stands about 10 inches, ready to battle in Super Saiyan God Super Saiyan form!