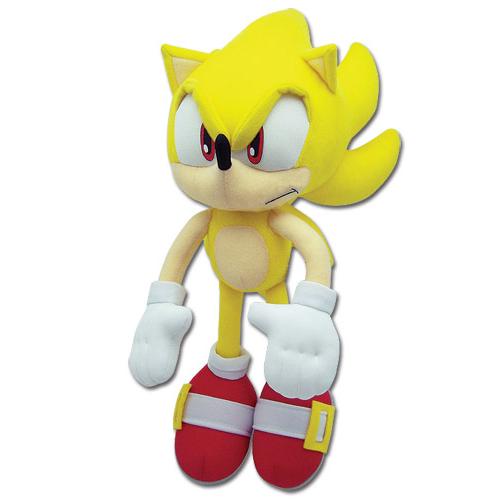 Sonic is fully charged through the power of the Chaos Emeralds and prepared to cuddle!

Sonic is fully charged through the power of the Chaos Emeralds and prepared to cuddle!

Super Sonic is a transformation that appears in the Sonic the Hedgehog series. It is the Super State of Sonic the Hedgehog, achieved by harnessing the power of the seven Chaos Emeralds. Since its debut, this form has been Sonic’s most commonly used transformation. Originally, Super Sonic was merely a power-up that Sonic would occasionally use. However, after using it to foil Dr. Eggman during the climax of the Angel Island incident, Super Sonic would become Sonic’s greatest trump card against his adversaries, providing him with the power and abilities to save the world on numerous occasions.