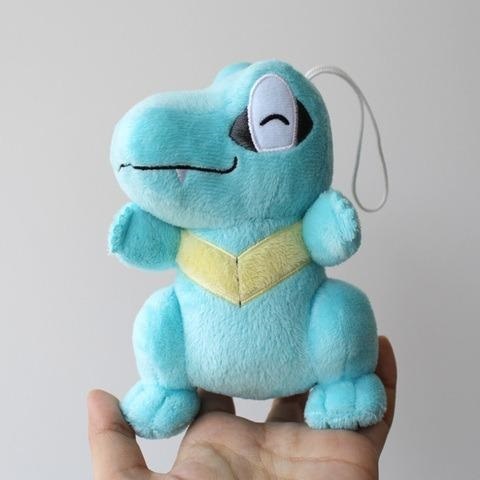 Totodile is open for hugs with this adorable new addition to the popular Hopepita plush lineup by Banpresto!