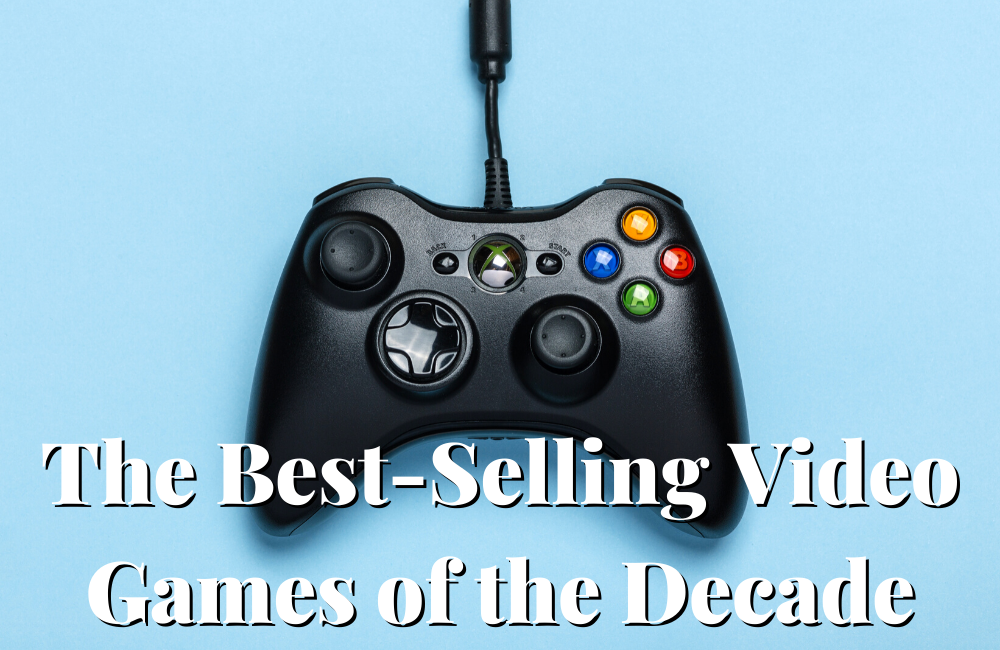 The Best-Selling Video Games of the Decade

The NPD Group released its report of the best-selling video games of the decade in the United States and to no one’s surprise, Call of Duty titles make up a majority of the list, 7 out of 10 to be precise. You’ve likely played or at least heard of the titles on the list but, in case you’ve been living under a rock for the past decade, here are the best-selling video games of the decade. Make sure to stop by one of our three Video Game Heaven locations or check out our online store for our wide selection of video games.

This game did numbers in the past decade. Not only was it the top-selling game of the past ten years, but it landed #3 on the list of best selling games of all time. This chapter to the infamous, long-running franchise was it’s most ambitious addition yet, and became the foundation for “Grand Theft Auto Online,” extending the historically lone criminal lifestyle to multiple players.

While GTA V took the top spot for sales during 2009-2019, the Call of Duty franchise dominated the rest of the list. Ghosts, Modern Warfare 3, and Black Ops 1-3 hold 7 of the top 10 spots for sales in these years. The COD franchise finished out the decade strong by nabbing the #1 best selling game of 2019 with Modern Warfare 3.

This western upped the ante for cinematic storytelling in video games. Dynamic characters and open world mean anything could happen. Lingering, thematic moments and a great ending made it as entertaining to watch as to play. For these reasons, it scored #7 on the list of top-selling games of the decade.

Minecraft became huge over the past decade. Available both on devices (having sold a million copies within a few days of its Xbox Live release) and on PCs, Minecraft brought about an entire annual convention dedicated to the game (MineCon) and is used to teach students in schools.

In case you’re someone who hasn’t played this game, Minecraft is a building game similar to the LEGOs or Lincoln Logs that you played with as a child. The “mining” aspect comes in when the player is gathering up trees and turning them into the wood to make structures. Minecraft gives the opportunity to build like a modern architect and create a world completely reflective of you.