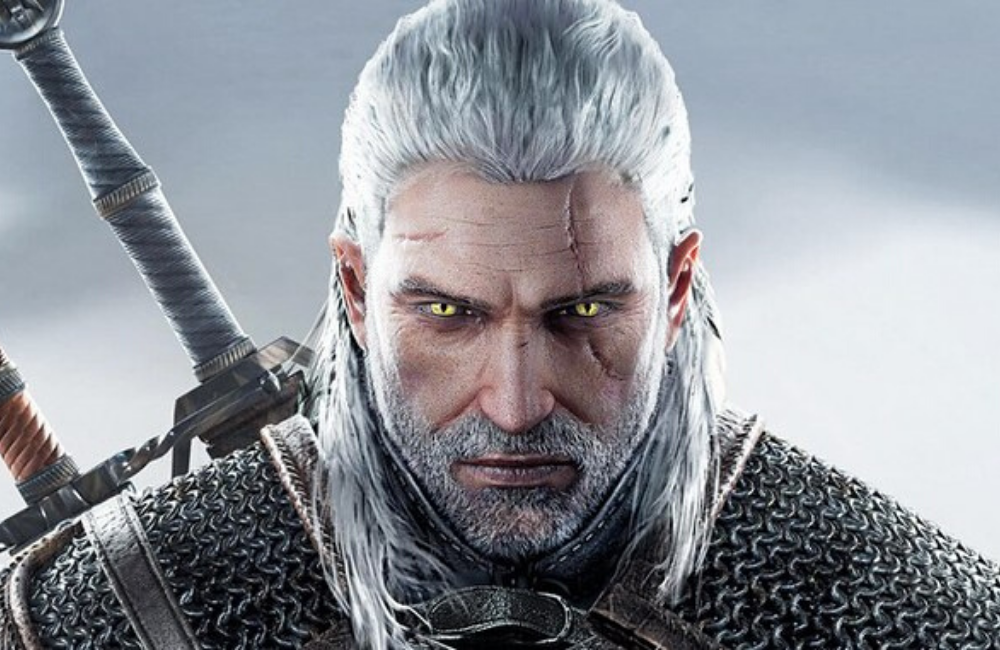 The Witcher: From Book to Game to Show

You have likely heard of The Witcher whether from the short stories and books where the series had its beginning, the video game produced by CD Projekt Red, or from the Netflix show released in December. With such a journey and so many different media avenues that this storyline has taken, you have to wonder if it’s really that good or if any part of the story has been watered down. Well, without spoilers in case you haven’t watched the show, we will go through each element The Witcher has taken because we certainly have our own commentary on it.

The Netflix series showrunner, Lauren Schmidt Hissrich was asked if she took anything from the CD Projekt Red video games or if everything in the hit series was based on the book series. This may come as a surprise to many, but Hissrich said yes, she was inspired by the way The Witcher world is teeming with life and color, which is something she took into the show. She also said that she dropped a few easter eggs into the show for the video gamers out there which, of course, we can appreciate.

So while, yes, The Witcher is based on a series of novels by Polish author Andrzej Sapkowski, and you can absolutely read those, if you want to see the true origins of Netflix’s The Witcher’s tone, aesthetics, and story beats, you should turn to the video game series. The show’s plot is derived from the novels, but the feeling comes from the video games.

But heed our warning: if you haven’t already seen the Netflix series and are interested in watching it, don’t play the games; it will spoil the events of the TV show. The story from the novels comes to a conclusion which the video games then continue.

The Witcher is a dark and admittedly hard-to-follow fantasy production. Henry Cavill stars as the main character, Geralt of Rivia, the titular Witcher meaning he is a monster hunter and magically created mutant.

The series is absolutely worth the watch but before going down that rabbit hole, you should know that without a strong knowledge of the books, the video games, or at least a bit of a grasp on how fantasy fiction works, the show will require some legwork. This is due to the complex plot, myriad of different characters, and the fact that the show doesn’t offer up a clear conflict from the jump. It is understandable if viewers unfamiliar with the series prior have no idea what’s going on until much later in the series.

Even fans of the book may be unsure because the novels and stories were not written and released in chronological order, so the show has strung together the events in a way that’s unlike the books. Instead of a definitive, comprehensive plot, you have Geralt on several adventures that seemingly are unrelated but are brought together further in the series.

We do not say all of this to discourage you from watching or even to say that we didn’t enjoy the series. It’s a great series and definitely a must-watch for a variety of different audiences.

The Witcher has certainly gone mainstream and while, for some, that simply means creating and sharing memes about the show, for others it means throwing themselves into The Witcher world. But you probably have questions. Which game should I start with? What console is the best to play it on? Don’t worry, we’ve got you covered.

Start with The Witcher 3: The Wild Hunt

We recommend playing The Witcher 3: The Wild Hunt and skipping the first two. This isn’t to say that they’re not good games, but they aren’t necessary for getting into The Witcher universe. The games take place after the books while the Netflix series is based off the books. If you’ve already watched the Netflix series, you have enough background knowledge to where you won’t need to play the first two games.

The Witcher 1 was basically used to separate the games from the novels so the game makers gave Geralt amnesia at the beginning of the first game making him a blank slate. For players unfamiliar with the books, it introduces players to Geralt as he pieces his memory back together. Because you’ve already seen the series, you are already familiar with those aspects. If you are set on seeing what you missed in the first two games, you can watch the video below to save yourself the time.

The Witcher 3: The Wild Hunt has great role play plus you’ll recognize many of the characters from the Netflix series, although they aren’t exactly identical to how they appear in the episodes.