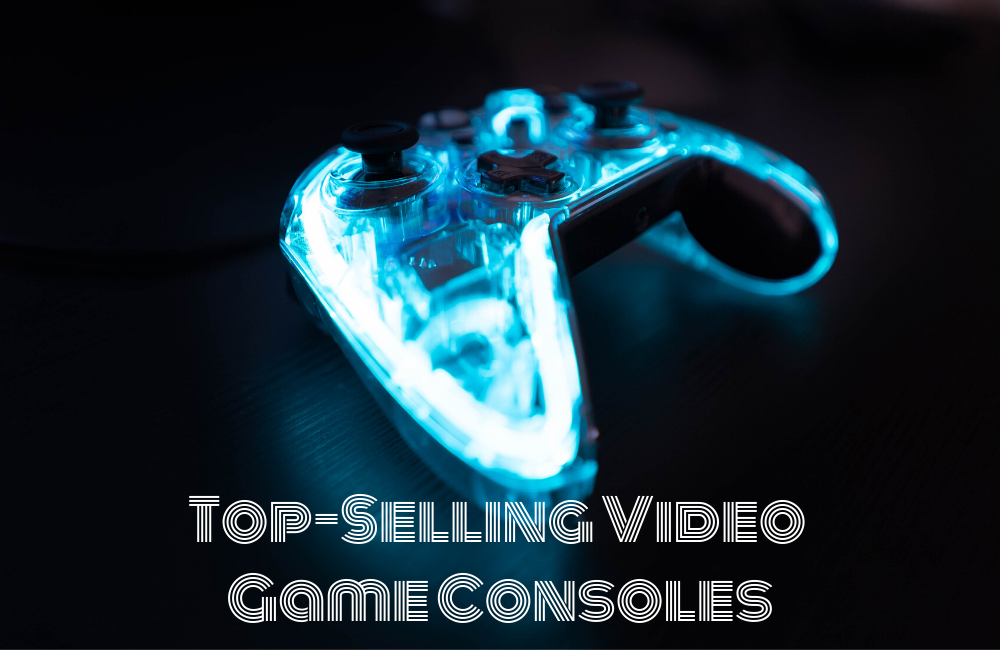 PlayStation has long reigned supreme as the best-selling video game console of all time with no obvious threats that may potentially steal that title. So while PlayStation has secured that #1 spot (and has been validated at the top by the Guinness Book of World Records), today we set out to see how video game consoles from Sony (besides the PlayStation), Microsoft, and Nintendo stack up next to one another in terms of sales.

The Nintendo Wii launched in 2006 and has seen significant success in being completely different from any video game console that had existed before then. Over 101.63 million Nintendo Wiis have been sold since it was released. Some of our favorite Wii games include: 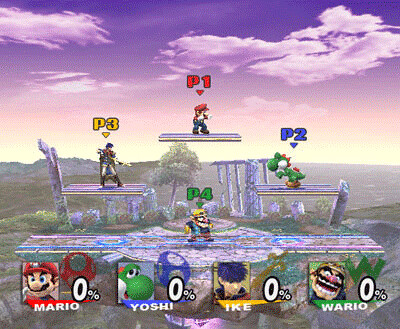 This was the 3rd entry in Nintendo’s famous fighting series that introduced 3rd-party characters into the series for the first time, most notably including Sonic the Hedgehog and Solid Snake.

This was one of the Wii’s most popular titles and for good reason. The video game takes place in a massive open world on the bodies of two titans where the protagonist, Shulk, seeks to use a sword to defend his people against their enemy, The Mechon Army. It might sound like your basic combat game but with a storyline and scope this immersive, it makes for a very standout gaming experience.

The Game Boy/Game Boy Color is a timeless classic released in 1989. Despite the Game Boy’s lack of backlighting – practically forcing you to play it only in natural lighting – and chunky design, the Game Boy made up for its lack in affordability and a great array of games. Nintendo sold over 118.69 million of them. 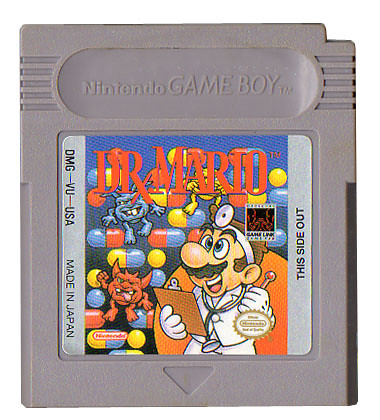 Although Dr. Mario was originally developed for the NES, it actually worked better as a Game Boy despite the lack of colorful visuals that are in the NES version. Within the game, Mario somehow managed to get his MD and is now prescribing pills to patients and filling up bottles with unidentifiable medications with your help. With gameplay that is eerily similar to Tetris, it’s a pretty fun and habit-forming puzzle game.

It should come as no surprise to see Nintendo DS on this list. Nintendo is one, if not the best, when it comes to handheld video game consoles. The Nintendo DS was launched in 2004 and since then over 154 million have been sold. Even though there are several fancier, newer successors including the Nintendo Switch and Nintendo 2DS, there is still good reason to give the original DS games some attention: 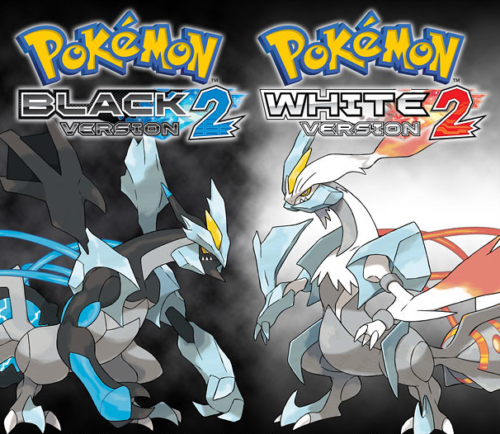 The Pokémon series dominated the Game Boy but it was made bigger and better for the Nintendo DS, building upon the original game but adding some great new features. What makes the game even better is that it’s not just an update to the original Black and White; it adds onto the storyline and is a classic that you won’t want to miss.

PlayStation 2 remains the top-selling video game console of all time with over 159 million sold. In 200 when the gaming console was released, no other video game console had been so anxiously awaited. The original game library was modest with some notable titles but it’s grown magnificently since then. 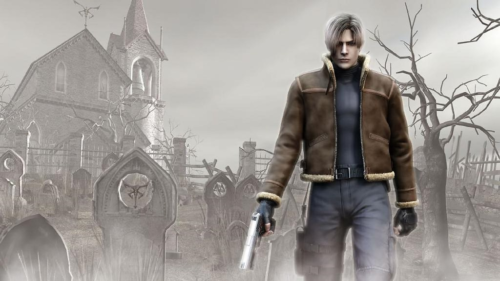 Resident Evil 4 is likely no stranger to video game lovers as it set the precedent for video games to come in several categories. Strategic combat, over-the-shoulder perspective, and advanced AI were areas where Resident Evil 4 excelled and kept players on the edge of their seats. The game has made its way across virtually every platform since it was created. So, to say it’s a must-play is the understatement of the century.