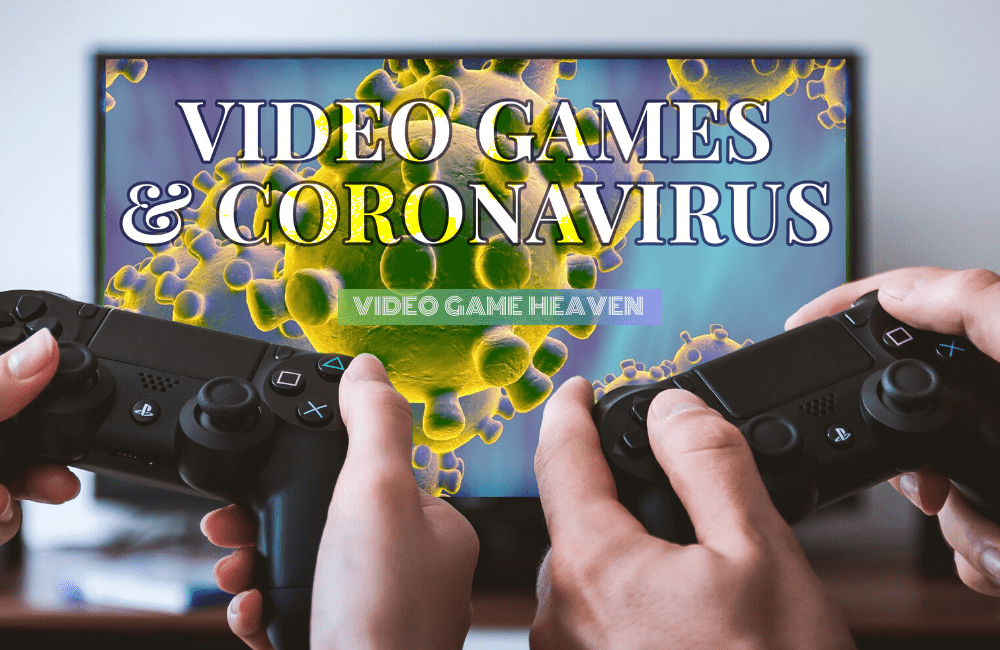 Due to the recent outbreak of the Coronavirus in China earlier this year, video game console makers and the video game industry as a whole are experiencing a spike in sales and demand. As the Coronavirus continues to spread across nations, causing a massive number of people to remain indoors and in isolation, facemask makers and sellers aren’t the only ones who are crushing sales. Video game sales have skyrocketed as people who have been quarantined pounce on anything to stay refreshed, happy, and engaged.

The new Coronavirus has reportedly infected more than 30,000 people in mainland China and caused nearly 500 deaths, and is constantly spreading to other nations inflicting fear and grief on those affected. Undoubtedly, video games are helping people stay safe and healthy, particularly in China, by keeping them indoors and away from the deadly virus.

One video game that has profited from the pandemic is ‘Honor of Kings’. It made approximately $286 million a day in the past two weeks and was able to rapidly break grounds, peaking at $392 million during the Coronavirus incident.

In addition, the video game ‘Plague Inc.’ has gained rapid and overwhelming popularity since the outbreak of the Coronavirus. ‘Plague Inc’. is a video game that enables players to play as deadly pathogens, spreading across the globe with the sole aim of wiping out humanity. However, the developers of this awesomely crafted video game have issued a friendly reminder that ‘Plague Inc.’ is not a tool for modeling the spread of disease or disseminating awkward visual information about killer diseases. It’s merely a video game created to portray realistic and informative entertainment and bring fun to the masses.

Recent reports show that ‘Plague Inc.’ became China’s top paid iOS download and the fifth overall when accounting for free downloads. The game skyrocketed to the top of the charts on January 21, 2020 and it hasn’t dropped since. ‘Plague Inc.’ is topping charts in the U.S. as the “top paid iOS download” since January 23rd. Video game players have increased dramatically and various games including ‘Plague Inc.’ have been trending worldwide since the outbreak of the deadly Coronavirus.

Playing video games during this trying time is important because many games tend to educate the player on how to handle real-life situations, even extraordinary circumstances like epidemics and outbreaks.

In ‘Plague Inc.’, the players are the virus. These players pick a pathogen and strategize on how to advance symptoms and spread the disease to as many people as possible while fighting the countermeasures put in place by scientists and the government. But let’s look at the bright side: after playing this game, one is more aware of how diseases are spread and is better equipped on  how to escape the spread of deadly diseases like the Coronavirus in real life.

A study by Michelle Carras Colder, a mental health researcher, shows that even the most distressing kinds of video games can act as a form of therapy for people suffering from PTSD or clinical depression. There is a possibility that people are playing ‘Plague Inc.’ as a way of escaping anxiety or putting things into perspective.

Games such as Facebook’s Ecotopia helps families play together and helps bridge the gap between generations. Reputable researchers discovered that people who had just played a pro-social game, where characters must work together to achieve a goal as compared to those who had just played a “neutral” game, were more likely to engage in helpful behaviors in real life.

Through puzzles, exploration, and discovery, players learn to excel in ways that some researchers believe our brains prefer. Most games are designed to introduce a concept and then urge these players to master this concept to complete the game successfully. This alone gives players the freedom to explore and achieve success with this new skill while growing in self-confidence. These kinds of games can help people remain confident and convinced that they can make it through this dangerous reign of the Coronavirus.

Isolation from the outside world to avoid coming in contact with the virus has made it hard for people to do their daily workouts and exercises. However, today’s motion-controlled games for Microsoft’s Xbox 360 Kinect, Nintendo’s Wii and Wii U, and Sony’s PlayStation Move can help with workouts that promote both mental and physical fitness. Video games can be a fun way to get that exercise in when it’s hard to get out.