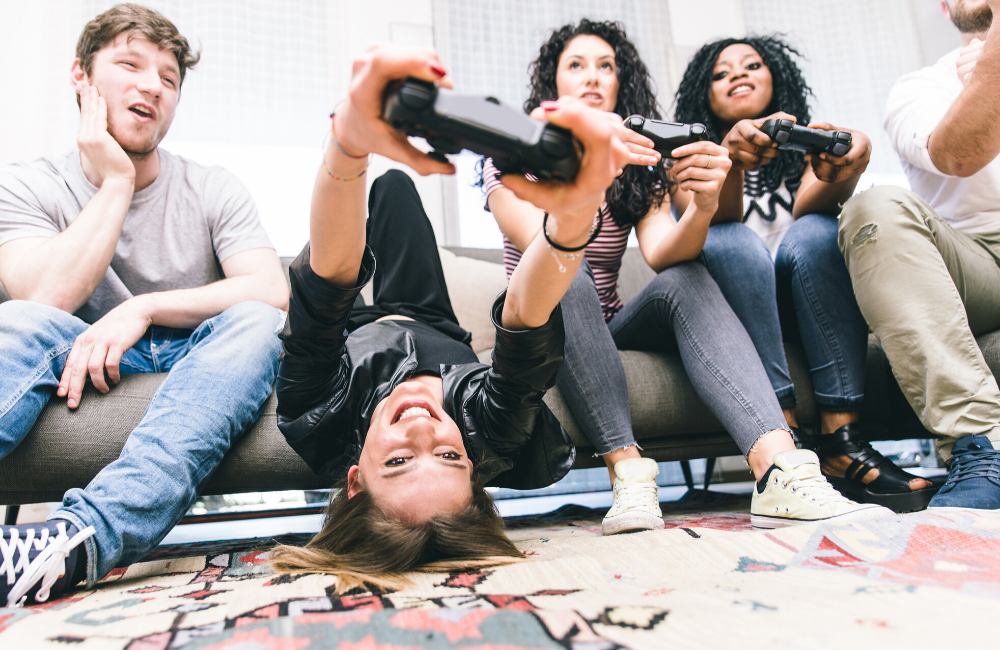 In the world of video games, there have been many successes with an equivalent number of flops among games and consoles alike. No flop has been quite as notorious as E.T. the Extra-Terrestrial, as the game creator, Atari, dumped millions of cartridges into the New Mexico desert. A documentary was released in 2014 to discover if this was truth or legend and 32 years after the game’s release, the cartridges were unearthed. But, what makes some releases a success and others a failure?

It’s hard to say what makes any one game fail while others dominate the marketplace and become mainstream cultural phenomena. The short answer though, is to blame bad management, inept game designers, or just bad luck. But, for many game flops, placing blame isn’t quite that simple. Some games achieve critical success but perform poorly at retail. But, they deserve to be recognized because they offer great experiences that should be had throughout the industry. So today, we pour one out for the great games that just didn’t sell like their competition.

With several games in the series preceding this one that left a bit to be desired for games, Bloodlines was not highly anticipated nor particularly well received. It’s a shame because Bloodlines has a rich storyline – the world is deep, and the RPG is strong. Plus, it came out before vampires sparkled.

With its release in 2004, Vampire Masquerade fell far before Edward Cullen and all the other vampires that followed became a cultural phenomenon. Bloodlines is set in White Wolf’s Vampire universe where vampires, werewolves, demons, and other fantastical creatures roam free but they must keep the public from seeing them. It’s a must-play for retro game lovers but beware: the hotel level is scary enough to cause nightmares so play at your own risk.

To this day, Panzer Dragoon Saga is heralded as one of the greatest RPGs of all time. The Panzer Dragoon franchise took an unexpected turn after producing two traditional rail shooters into this Final Fantasy-style RPG released in 1998. So why the poor sales? Well, Panzer Dragoon Saga had the misfortune of being released for the SEGA Saturn in 1998, the same year the platform was discontinued in America. Bad timing is to blame for the initial failure in sales.

EarthBound has become a cult classic and many gamers will pay almost anything to get their hands on a copy of the Super Nintendo cartridge. So why is it on this list? The popularity of this game is much more recent than its release. The game was released in the 90s from Japan and only sold 140,000 copies in the US, about half of what it sold in Japan in 1994.

Some blame its lousy sales on bad marketing while others point to the cartoony graphics which gamers at the time didn’t love to see. Many thought there wasn’t enough visual stimulation or action. Luckily, the video game has gained popularity as the years went on and spawned a sequel that was released in Japan in 2006 and a Wii Virtual Console port that was released in 2013.

There is no denying Grand Theft Auto’s popularity. It is the epitome of the “open sandbox” game design where anything and everything goes. So when Rockstar branches out in a new direction, video gamers take notice. Grand Theft Auto: Chinatown Wars was specifically tailored to the Nintendo DS. At the time of its release, however, Chinatown Wars sold less than 90,000 units in its first two weeks in America, making it a commercial dud, especially in comparison to other games from Rockstar and despite its great gameplay.

So why wasn’t it as successful as others in the GTA series? At the time of its release, Nintendo DS was mainly thought to be a platform for kids even though pretty much any Grand Theft Auto game is anything but kid-friendly.

Okami has certainly garnered its fair share of diehard fans who praise it as an artistic success but with its sales figures, it has been coined as a commercial flight. Okami follows the adventures of the sun goddess, Amaterasu with gameplay that’s loosely based on The Legend of Zelda. While it was a hit with reviewers, it only sold 200,000 copies in North American and 66,000 copies in Japan in 2006. Okami was then re-released on the Wii and the PlayStation 3, but still had trouble finding an audience base. Its poor sales actually set a world record as it was named “the least commercially successful winner of a game of the year award” by Guinness in 2010. Not a great selling point…