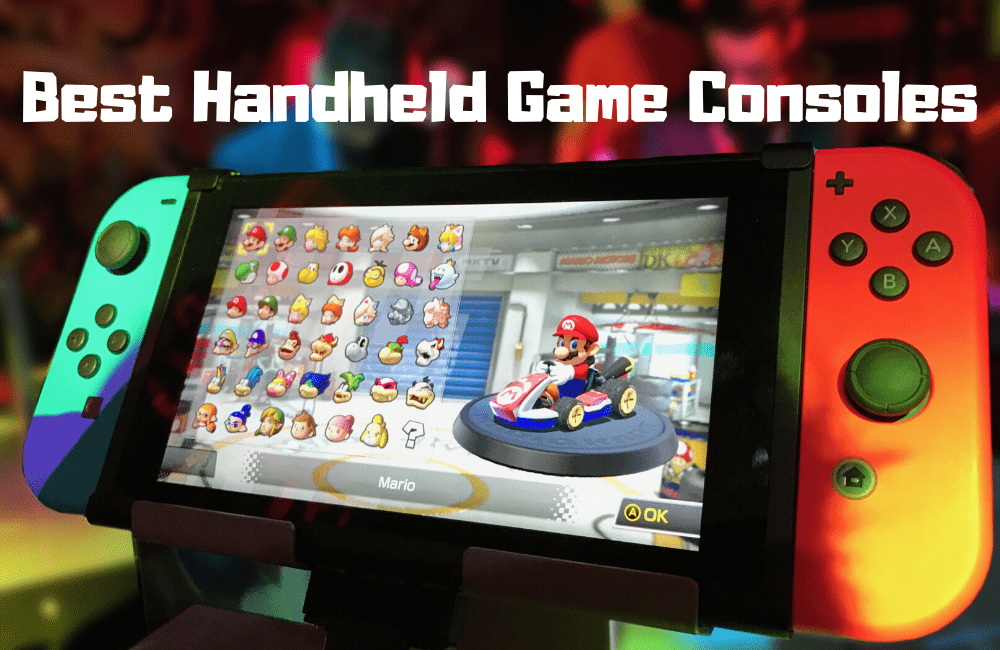 Which Handheld Game Console Should You Get?

Handheld gaming has come a long way since the days of Nintendogs and Pokemon Blue/Red played on a Game Boy and in that time, it’s become a core pillar of the gaming industry. For decades now, Nintendo has dominated this sphere of the gaming world and the fact that on-the-go gaming has advanced significantly because of them cannot be denied whether you’re a die-hard fan or if you low key hate their devices.

But that’s not to say they’re the only company that makes quality handheld gaming consoles. If you want a lightweight device then yes, Nintendo is probably your best, if not only, option. If you want additional features like gaming plus online videos and music, then a Sony PlayStation Vita would probably be your best bet. But don’t worry, we will discuss this in significantly more detail starting now! 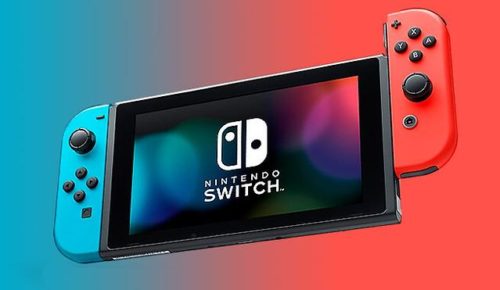 You are already aware that we are fans of the Nintendo Switch Lite but if we could give the best overall rating to one of the handheld gaming consoles on this list, it would probably go to the Nintendo Switch. This console is unique because it allows you to use it as a mobile gaming device or a home game system with a seamless transition between the two. It has a huge library of games to choose from plus you can even kick back and watch Hulu on it!

Nintendo certainly isn’t the only brand that makes great handheld gaming devices. If you are a fan of PlayStation, then you will probably also like the Vita. And, although there are some great titles associated with the Vita, you can also stream your PS4 games straight to your Vita device as long as they’re on the same wifi network. 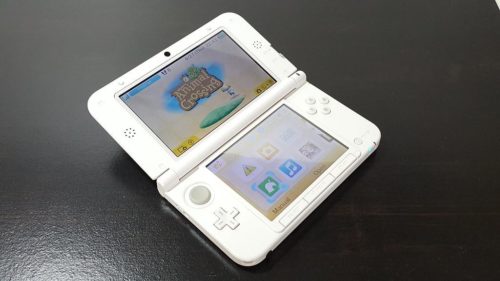 Even though the Switch and Switch Lite pushed the 3DS XL out of its #1 Nintendo handheld console spot, it’s still a pretty great gaming option. Its release improved on the features of its predecessors (the 2DS and 3DS), with better face-tracking, updated controls, a brighter screen, a better camera, and overall improved performance. We will warn you before purchasing this that there is not as great a selection of games available for this device so just be wary if you choose this option. 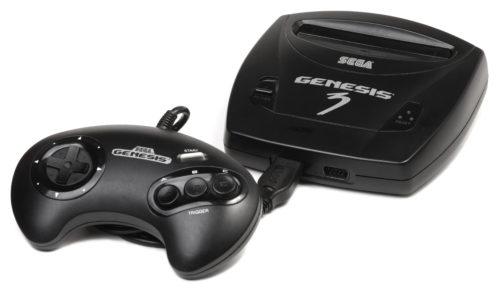 This portable game player is Sega’s throwback to its Game Gear console from the 90s so if you grew up a Sega kid, then you’ll definitely want to go for this option. With its retro design, it makes perfect sense that you can play old school games like Sonic the Hedgehog, Pac-Panic, and more. But since it was built more for the purposes of nostalgia, you won’t be able to play any new titles on this device, only the ones it ships with. 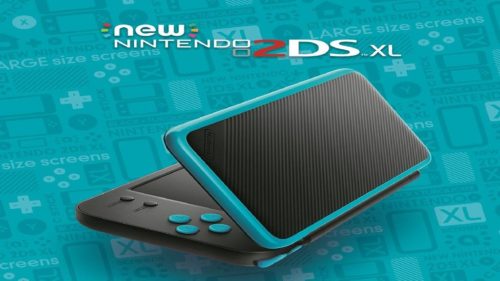 The 2DS XL essentially combines the best features of the 2DS and the aforementioned 3DS XL but without the 3D functionality. It’s definitely a good midrange buy and what it lacks in 3D capabilities, it makes up for with its price and the ability to play all the same games. This handheld gaming system has large dual screens, an ergonomic clamshell design, and stereo sound.