We offer repairs on game consoles, controllers, discs*, and cartridges!

How do you start?

We offer cosmetic mods to some consoles! 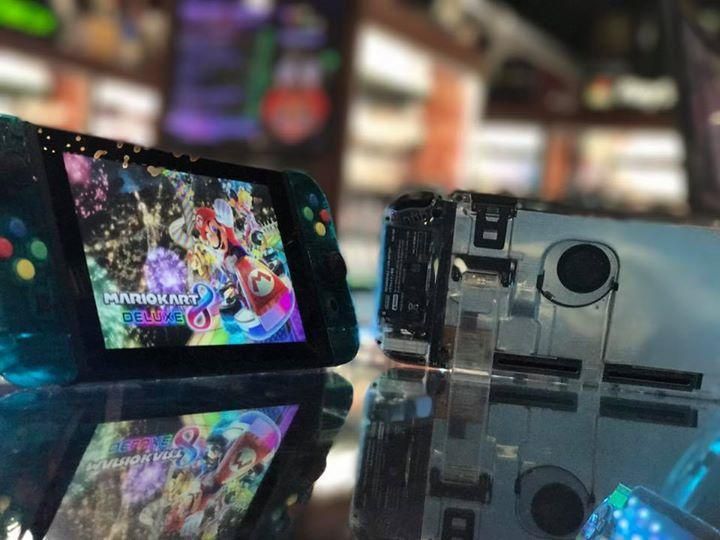 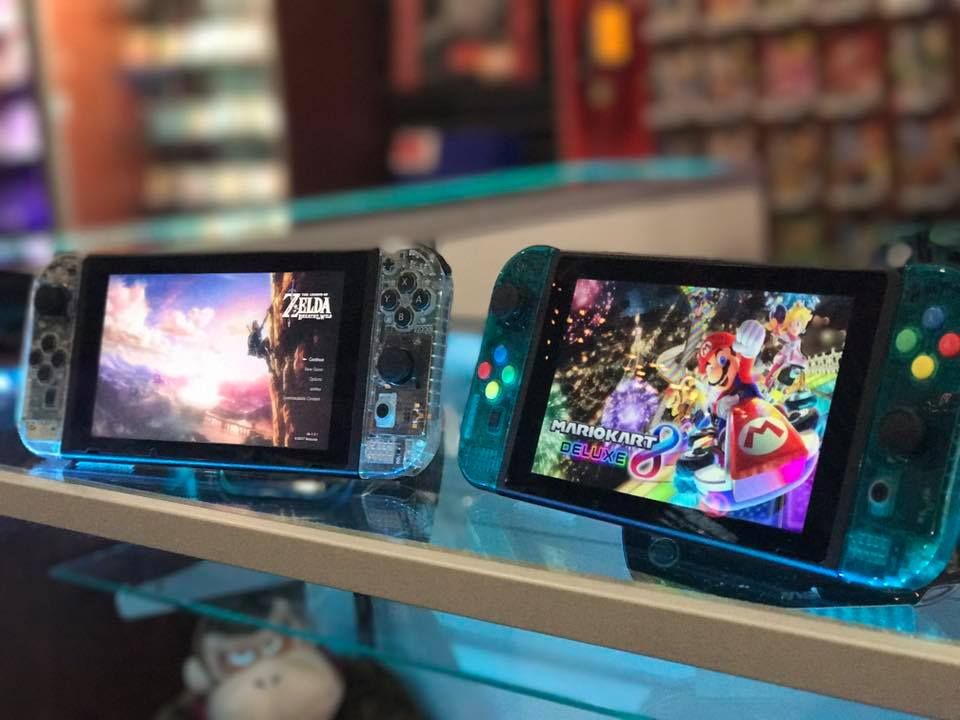 We can save your disc*!

All of our locations have proprietary state-of-the-art disc repair equipment. These are not just some fancy disc buffer! These machines quite literally “wet sand” the scratches out of discs similar to how scratches can be sanded out of a car’s paint job. In most cases, disc repair should take no longer than 7 minutes a disc. 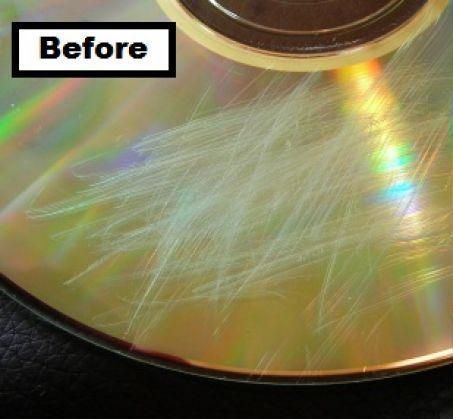 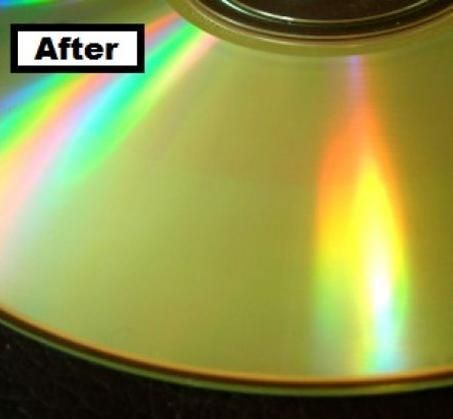 *What kind of discs can be repaired?

*Please note that mini-discs and some DVD formats such as Dual-layer DVDs may have limitations to the extent of repair capable. Some formats are known to be more sensitive to “aggressive” repair in cases of deep scratches. Consulting with us in-person when seeking the repair is the best way to get answers on how likely we can repair your disc(s) or if you are unsure what format your disc is.

Can Blu-rays be repaired?

Blu-rays have a significantly thinner polycarbonate layer protecting the data in the disc. As a result, most Blu-rays cannot be repaired to the same extent a CD or DVD can. We can offer a high-grade polishing service to the disc, but if your Blu-ray disc has noticeably deep scratches, it is likely beyond any form of repair. Please note that the following game consoles currently use Blu-rays discs for their game media: PlayStation 3, PlayStation 4, Xbox One, and Wii U.

If you have more questions about disc repair and its pricing, please feel free to contact any store to speak with our helpful and knowledgeable staff!

No appointment needed. No scheduling required. Just walk right in the store!

We also guarantee all of our service a minimum of 90 days!

For a free quote

Should you decide to have an item repaired or serviced by us, then you may like to review our

You will have an opportunity to review this when you come in to our stores as well.

As the legal owner of the device described above (“Device”), you authorize the party identified below, Video Game Heaven, Inc., (the “Store”) and its employees or a third party contracted by the Store (collectively with the Store, the “Store Parties”) to perform the repair work listed herein using all necessary parts.

The Store warrants its workmanship and the parts used in the repair of the Device against defects when used under normal conditions for 90 days from the date the original repair is completed. The warranty is non-transferrable. The warranty is void if the Device is misused, altered or tampered with or if anyone other than one of the Store Parties previously has attempted or subsequently attempts to repair the Device. The estimated cost of repairs is based upon a visual inspection of the Device and does not include repair of any additional damage which may be discovered after the work has been started. You acknowledge and agree that the Device may need to be opened to perform the repair, thus potentially voiding the manufacturer’s warranty.

You understand that the Store and Store Parties are not responsible for any loss of data stored on the Device which may occur as a result of work done on the Device. The Store recommends that, when applicable, customers back-up their data before submitting their device for repair.

You understand that the Store reserves, at its own discretion, the right to discontinue or refuse any service being performed on the Device based upon the condition of functionality and/or cleanliness of the Device.

You understand that any devices left unclaimed and unpaid for thirty (30) days after notification of repair completion are considered abandoned. You understand that you will be contacted, at minimum, four (4) times by the Store upon repair completion. Contact follow-up will be made until the Device is retrieved or until thirty (30) days have passed, after which it will be considered abandoned.  All abandoned devices will be considered property of the Store and any applicable deposits will be forfeited. The Store will not be held responsible for any devices once they have been deemed abandoned.

You understand that the Store does not perform diagnostics and by dropping off the Device with the Store, the Device will be serviced. All device repair services require a non-negotiable, non-refundable $20.00 Deposit towards the repair cost. The Deposit is to be paid before any repair service is conducted and, when applicable, will be deducted from the final amount due upon repair completion.

Except for the limited warranty obligations of the Store described above, you release and agree to hold harmless the Store and their respective affiliates, parents, subsidiaries, officers, directors, employees, subcontractors and agents (collectively, the “VGH Parties”) from and against any and all damages, expenses, claims and other liabilities, including damages and claims respecting the Device or any data stored on the Device, that you may now have, hereafter have or claim to have against any of the VGH Parties. In all cases the maximum liability of the Store (including any Store Parties) hereunder is limited to the repair and replacement of defective parts or replacement of the Device with an equivalent refurbished device. An express lien is acknowledged on the Device to secure the cost of the repairs thereto. Should any individual provisions of this Agreement be or become invalid, this will not affect the validity of the remaining provisions of this Agreement. Any invalid provision will be replaced by such valid provisions as comes closest to the intentions of the parties hereto.