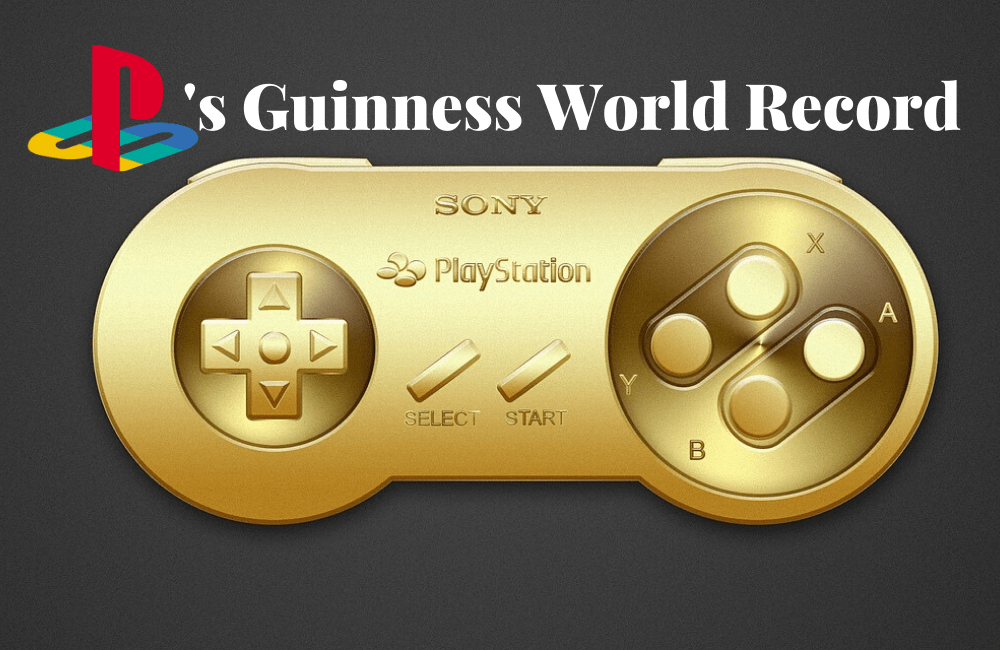 Playstation celebrated it’s 25th birthday in style – by nabbing a world record for the most sold home console. With a total of over 450 million units sold, the Sony gaming brand crushed its competitors.

The closest was Nintendo, with roughly 324 million units sold. While this is a respectable number, one must take into account Nintendo has had 7 different kinds of home consoles, and this number includes their 3 dedicated consoles as well. PlayStation exceeded them by 126 million with less than half the releases.

PlayStation 2 soon crushed these goals. It sold 100 million units in half the time and went on to become the most successful console in the world with over 155 million sold.

Sony’s relationship with GTA and other groundbreaking developers who made games such as Resident Evil and Kingdom Hearts have made PlayStation an enticing console. Although they sold significantly less, PlayStation 3 and 4 collective 187 units sold helped push the Sony console to the top of the pack.

This begs the question – how relevant are these numbers if they don’t include handheld consoles? With those numbers included, Nintendo would be the clear winner with a collective 754 million since PlayStation’s handheld sales are less than 90 million.

These stats don’t even include mobile gaming – Apple has sold 2.2 billion iPhones and Google recorded 2.5 billion monthly active users. With games like Final Fantasy and Pokemon crushing the mobile market, it may put into question the place of gaming consoles at all.

It will be interesting to see what innovations come for these consoles in the next 25 years. Online streaming is the next frontier many of these brands are trying to conquer. Google is about to join the pack, as well, which will make things very interesting.

Nevertheless, there’s no place like home, and PlayStation has that covered. Happy birthday PlayStation, and congratulations!